Futbol Club Barcelona or simply Barcelona, also informally known as the Barca is one of the richest football clubs of the world that plays in the top flight of the Spanish football league and internationally represented their country many times. The club owned, funded and operated by its supporters, by the essence of democracy enrooted since its inception by its key founder Joan Gamper, became the symbol of Catalonian pride and its culture, hence its motto, “Més que un club”(More than a club). Barcelona FC is one of the founding members of the Premier Spanish football tournament “La Liga” in 1929 and never been relegated since its inception. It has won 5 European Cups, 4 European Cup Winners’ Cups, 25 La Liga, and 30 Copa del Rey titles.

Club’s current president is Josep Maria Bartomeu (since 2014), an entrepreneur and club’s former director of basketball. Club’s current manager is Ernesto Valverde. The current lineup is the following:

On 29th November 1899, responding to a newspaper ad posted by Joan Gamper, who were mostly foreign nationals, they founded Foot-Ball Club Barcelona. Started from cycle track grounds at Bonanova (1899-1900), the club floated through many grounds, among them ‘Camp de Les Corts’ from 1922 to 1957 before finally settling in the Camp Nou in 1957. Barcelona began their successful journey from the victory of the Copa Macaya trophy but lost to Bizcaya by 1-2 in the Copa del Rey final in 1902. In 1908, club’s key founder Joan Gamper took over as their first official president and carried on five times as the president of the club until 1925, before being expelled from Spain on the accusation of anti-Spanish and promoting procatalonian activities.

In 1909, Gamper built their own stadium, Camp de la Indústria of capacity 8000. The following year Barca won their first ever Copa del Rey and late In 1917 appointed Jack Greenwell (1917-23, 1931–1933) as the club’s first full-time manager. Under Gamper, the club had won 11 Catalonian regional titles, 6 six Copa del Rey and 4 Pyrenees titles. Few notable players of the 20s who played with the team were Ricardo Zamora, Joseph Samitier, Sancho, Sagi, Piera, and Alcántara.

Succeeded by Aradi Balaguer as the president, the club won Spanish Championship (Copa del Rey) final in 1928 beating Real Sociedad (3-1). the following year in the inaugural season of La Liga Barca won the title. Undoubtedly 30s was the most struggling decade for the club. As the outcome of the war went against the pro-independence Catalonians and Franco imposing many restrictions on Catalonia and the club consisting ban on every kind of separatist elements and representations, from Catalan flag, language, including changing the club’s non-Spanish name to a more Spanish one,’ Club de Fútbol Barcelona’.

The 60s was a modest decade for Barcelona FC, started with some key players and their coach leaving. Apart from 1962–63 and 1967–68 Copa del Rey and 1966 European Fairs Cup the club didn’t win any major titles for the rest of the decade.
The 1970s was as good as the previous one, but from their socio-cultural identity’s point of view, their oppressor Franco’s regime came to an end in 1974, enabling them to the restore the original design of the crest, former name. In 1973 one of football’s all-time greatest, Johan Cruyff (1973–1978, joined the club and led them to the La Liga title in 1974. Some standing out players played along Cruyff during this time was Asensi, Rexach, Sotil, De la Cruz, Rifé, Costas, Juan Carlos, and Marcial. In the 70s Barca also won the 1970–71, 1977–78 Copa del Rey and the 1978–79 European Cup winner’s club.

Over the years many exceptional players played in Barcelona FC, some of the most notables are: 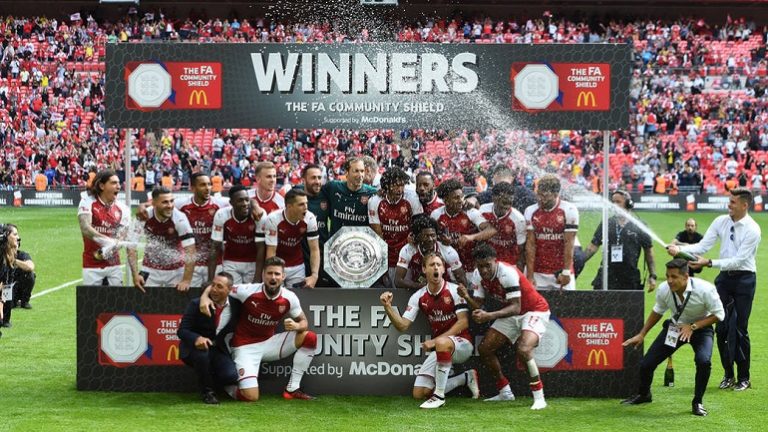 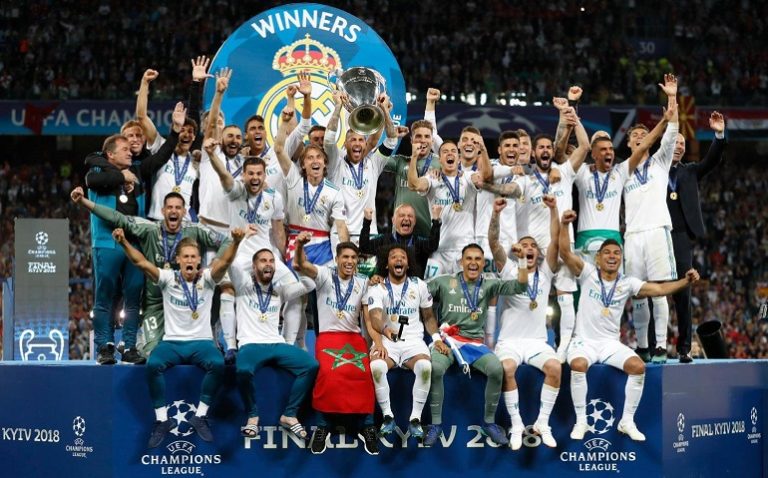 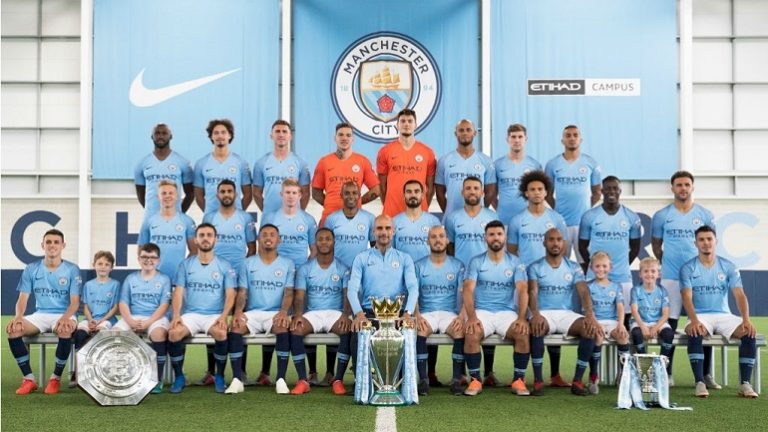 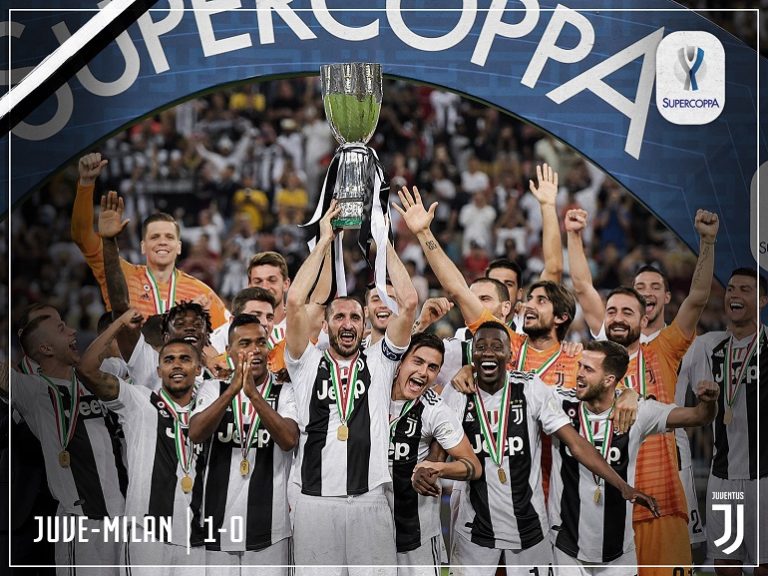