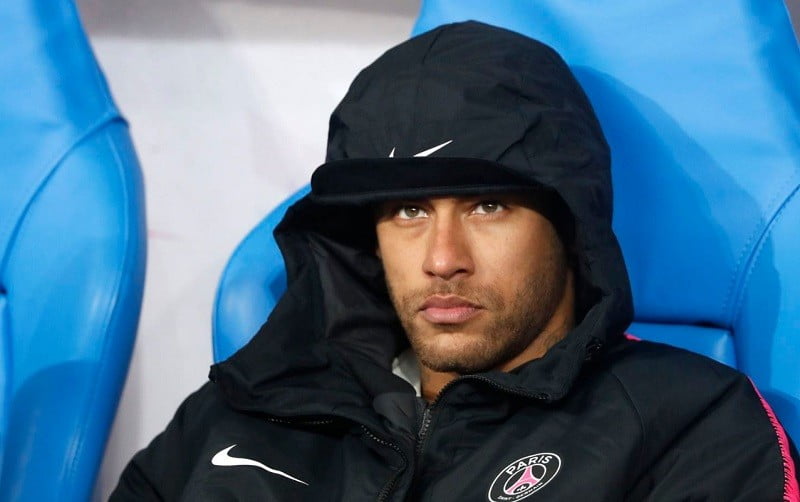 Neymar, 27-year-old Brazilian football superstar, lost his cool by hitting a fan on the way of walking through the crowd to collect the second place medal at Stade de France. The incident took place a short while after his teams Paris Saint-Germain’s loss to Rennes in the penalty shootout by 6-5 in the final of Coupe de France on 27th April.

The whole incident captured on a video shows while walking through the crowd with fellow club players Neymar stopped near a fan who was appeared to be filming him on phone and gently jabbed him. Neymar’s claim was, the fan was verbally assaulting him and quoting him about the incident, “I was wrong but I don’t have cockroach blood”.

The fan had a record of repeat offending and as well as Neymar. Before this incident, Marco Verratti and Gianluigi Buffon, both PSG players, were verbally abused by the same fan.

And Neymar did have a 3 match suspension prior to this when he commented on Instagram about the Video review official on a stoppage-time penalty in the round of 16 of the Champions League.

Before coming into effect, he will be able to play his club match against the Anger but will miss his next matches in 18th and 25th May and their repeat match against Rennes. 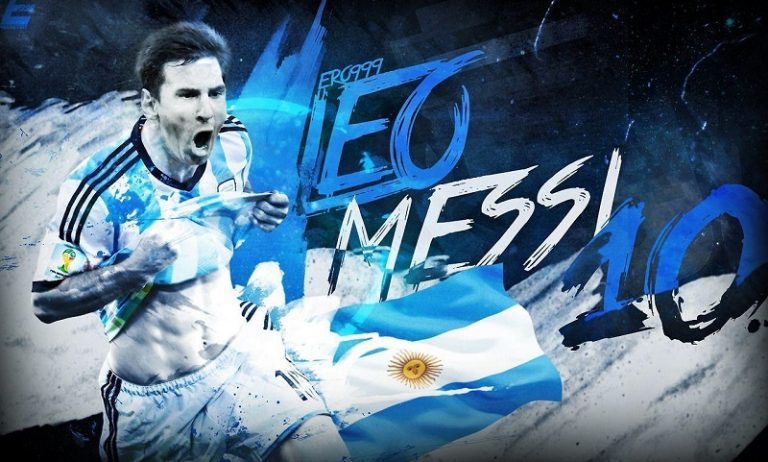 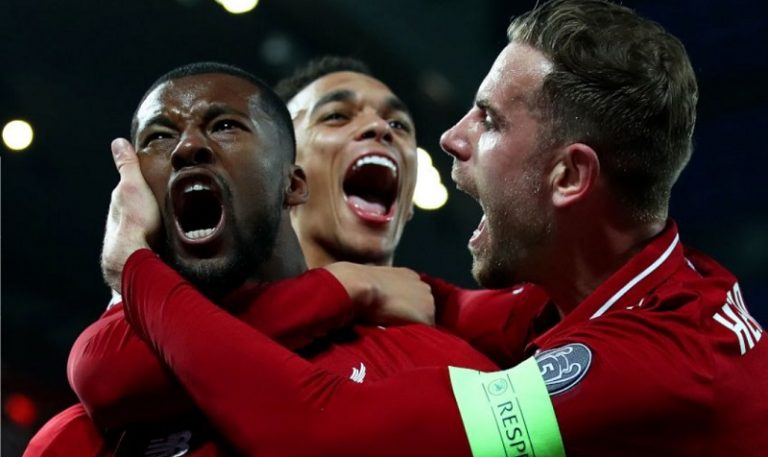 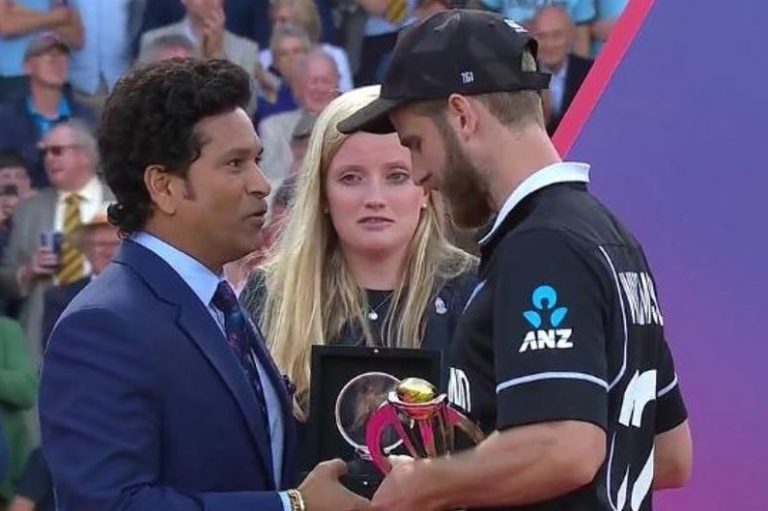 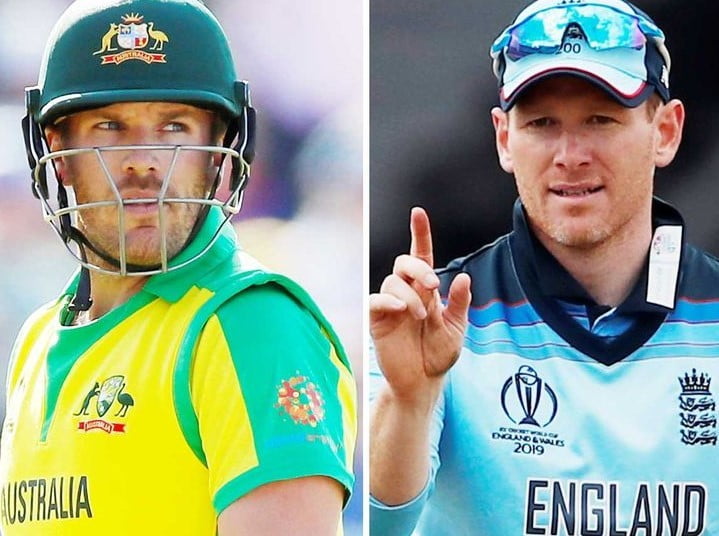 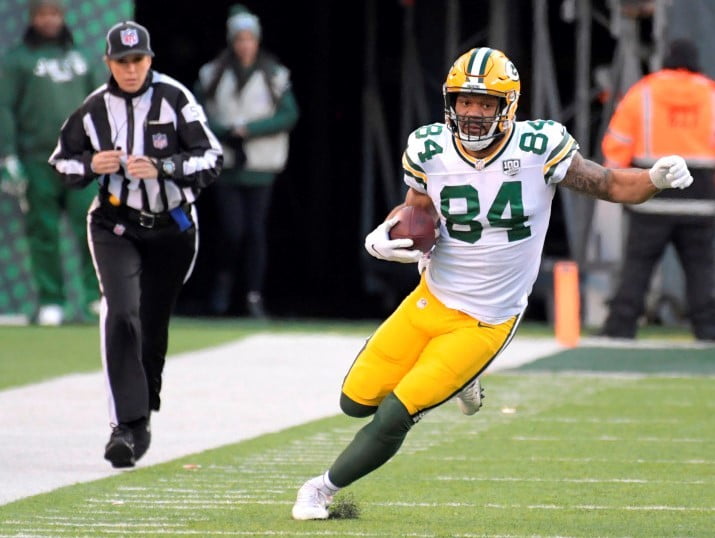